More FIX on the NET @ FIX 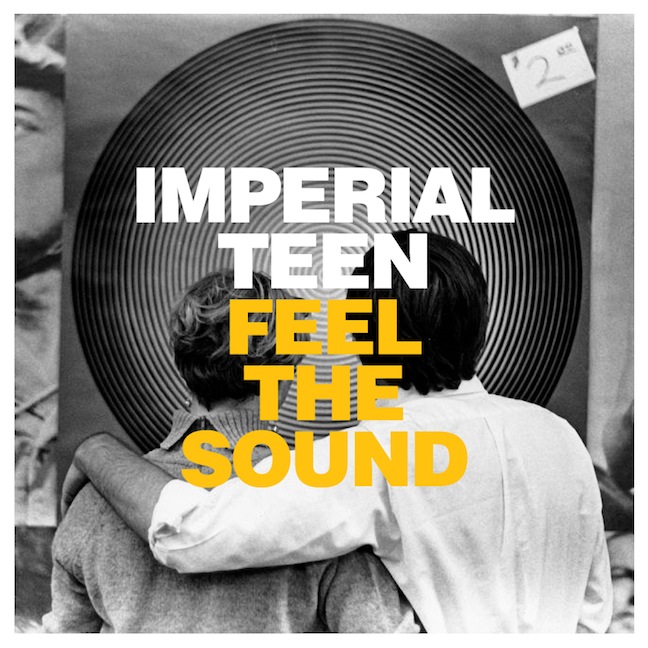 2006: Year of the Imperial Woodpecker?

Could 2006 be the Year of the Imperial Woodpecker?

Clearly 2005 was the year of the ivory-billed woodpecker (Campephilus principalis). As the #1 cryptozoology story of 2005, the rediscovery of the ivory-billed made a dramatic statement beyond the realm of zoology and cryptozoology that long-thought extinct animals may still exist. Has a recent sighting of the world’s largest woodpecker foretold another major forthcoming cryptozoological rediscovery? Are we prepared for another major avian event for 2006? The Imperial Woodpecker (Campephilus imperialis) was or is the world’s largest species of woodpecker; yes, it is even grander than its often-discussed relative, the ivory-billed woodpecker.

Measuring up to 22 inches (60 cm) long, they are a striking bird. The males have a red crest, but otherwise are black, apart from the inner primaries, which are white-tipped, and white secondaries. The females are similar in appearance but the crest is black, not red.

The Imperial Woodpecker were once widespread throughout the tropical rainforests in the Sierra Madre Occidental of Mexico. They became endangered as a result of deforestation in its natural habitat.

The species was allegedly last seen in 1993, although the last positive sighting was in Durango, Mexico in 1958 (some say 1956, others 1960). It has officially never been found again, and has been presumed extinct for years.

But do they exist in a small remaining population, to be rediscovered in 2006?

Ron and Sarojam Makau, both biology professors at the University of California-Riverside and avid birders, who live part-time in Mexico, may give some hope. They claim, during a fall 2005 sighting, they saw a bird which could be a female of the Imperial Woodpecker. They observed the bird for two minutes on a tree on the north rim of Copper Canyon (Barranca del Cobre), Mexico. The Makaus, who have done birding around the world for years, are sure, absolutely certain, they saw an Imperial Woodpecker.

Robert Straub, Xalapa, Veracruz, of the National Birding Hotline Cooperative, reports from birder John Spencer: “They saw the bird about 30 feet up a pine tree, clinging to the trunk. They were about 50 to 60 feet away, with good light. They observed the bird for about 2 minutes, during that time the bird turned her head and the crest was seen at several angles, definitely matched the drawing in [Roger Tory] Peterson for the female. The bird flew off with slow heavy wing-beats (described as raven-like flight). No sounds were heard. The sighting was about 0700 on the trail near the big hotel on the canyon rim.”

Be prepared for more exciting cryptozoology news in 2006! This male and female pair (below) of Imperial Woodpeckers are part of the collection of the Centennial Museum, University of Texas at El Paso, and clearly show the black crest of the female, reported in the 2005 sighting. (Image courtesy of the Centennial Museum, The University of Texas at El Paso. Photograph taken by Scott Cutler) Many thanks to Cryptomundo news tipster Ferd Blivid for alerting Cryptozoo News to this development.