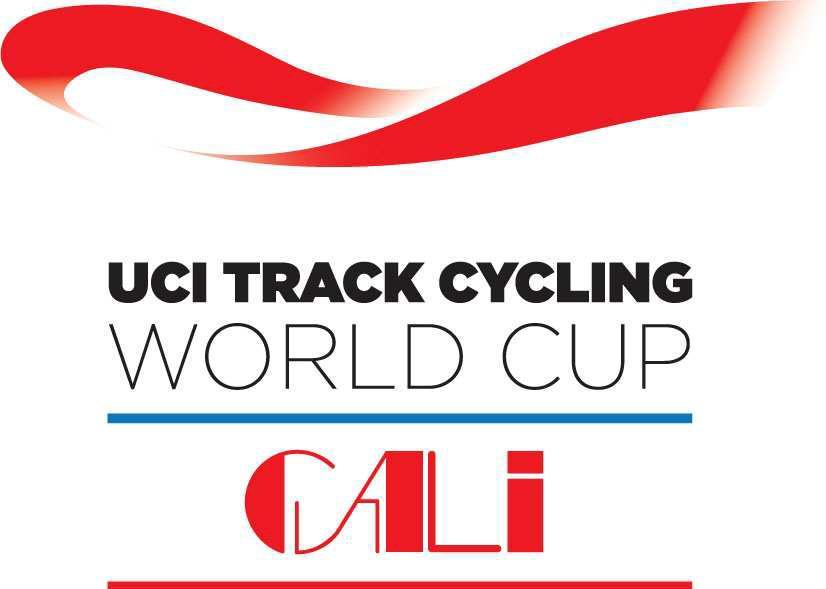 It proved a record morning for New Zealand cyclists on the first day of the UCI Oceania Track Championships in Invercargill today.

The trio of Ethan Mitchell, Sam Webster and Simon van Velthooven set the fastest ever time for a New Zealand team sprint combination. They topped qualifiers in 44.074 which broke the national residents' record as well as eclipsing their previous best time of 44.118s set at the World Cup in Cali, Colombia last year.

The combination of Alison Shanks, Lauren Ellis and Jaime Nielsen produced an emphatic morning ride to set a New Zealand resident record in qualifying in the women's 3000m team pursuit. They clocked 3:23.452 which was more than three seconds inside the previous best set at the same meeting two years ago in Invercargill. They were two seconds faster than the Australian combination of two-time Olympian Kate Bates, Ashlee Ankudinoff and Amy Cure who clocked 3:25.666.

They clocked 3:59.568, one of a handful of occasions they have gone under four minutes in a morning qualifying ride, and only a second outside the New Zealand record.

The second BikeNZ combination of Wes Gough, Myron Simpson, Peter Latham and Cam Karwowski were second fastest in 4:05.257 ahead of the Australians (Scott Law, Jackson Law, Edward Bissaker, Peter Loft) in 4:10.891. However under Oceania rules, the final is contested by the fastest qualifier from each nation.

Southland-based Natasha Hansen and Otago's Katie Schofield came within a whisker of a long standing national record in qualifying in the team sprint. The pair was timed at 34.665 seconds to top qualifiers, only 3/10ths of a second off the 2007 record of Fiona Carswell and Jocelyn Rastrick.

They will take on Australian's Under-19 pairing of Riki Belder and Tennille Falappi (35.947) for the gold medal tonight.

The finals session begins at 6.30pm.